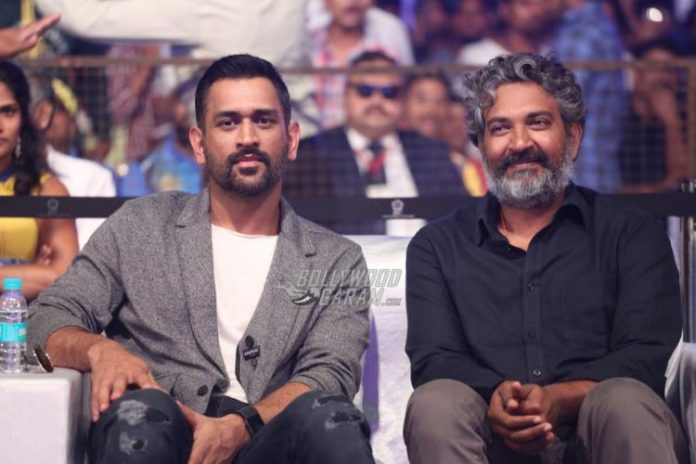 Indian cricketer M.S. Dhoni launched the Telugu music of the movie ‘M.S. Dhoni 0 The Untold Story’ at a grand event at Hyderabad on September 24, 2016. The launch event also saw the filmmaker SS Rajamouli.

The movie is directed by Neeraj Pandey and stars Sushant Singh Rajput in the titular role. The movie will be simultaneously released in Telugu, Tamil, Hindi and Marathi languages.

The music has been composed by Armaan Malik for all the versions.