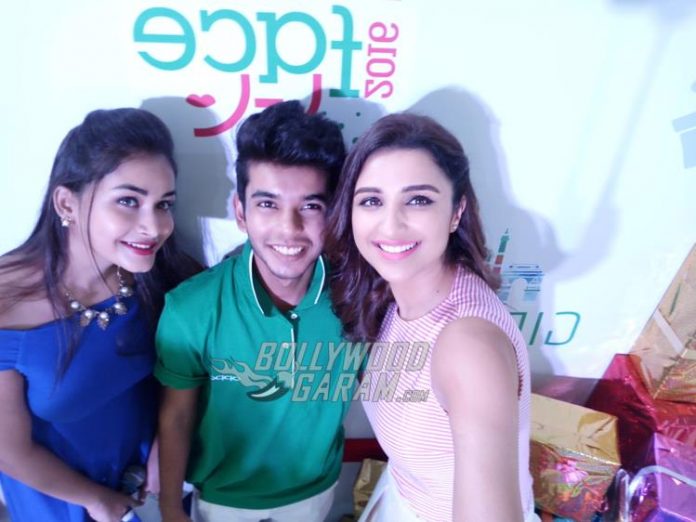 Mobile phone manufacturer Oppo, launched a campaign ‘Gift Beautiful City’ at an event in Mumbai on September 24, 2016. The campaign was launched with actress Parineeti Chopra, who helped donate Rs. 2 Lakh in three different cities of India to NGOs.

The campaign in Mumbai was led by Parineeti while Ayushmann Khurrana and Jacqueline Fernandez led the campaign in New Delhi and Bengaluru respectively.

The event at Mumbai also saw the presence of the Oppo official Will Yang.