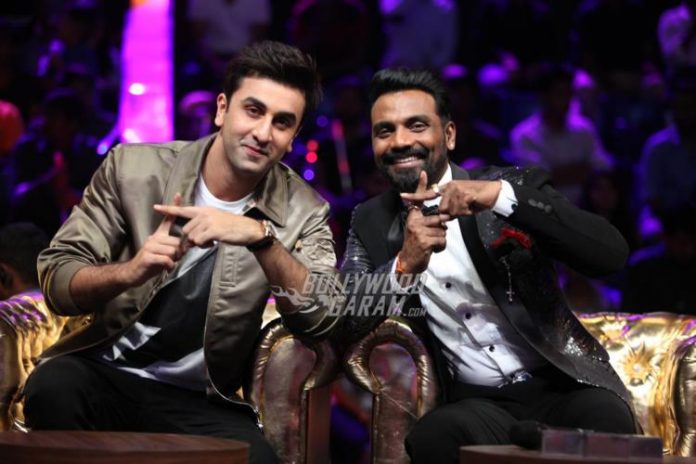 Actor Ranbir Kapoor appeared on the grand finale of the show ‘Dance Plus’ to promote his upcoming movie ‘Ae Dil Hai Mushkil’ in Mumbai on September 25, 2016. The grand finale event also saw the presence of Rio Olympic medalist Sakshi Malik.

Kapoor took the stage with Sakshi and proposed the wrestler and raised the entertainment quotient of the show.

The movie ‘Ae Dil Hai Mushkil’ also stars Anushka Sharma and Aishwarya Rai and is all set to hit the theatres on October 28, 2016.