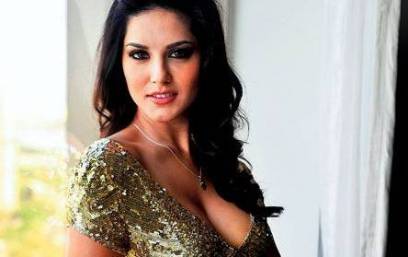 Alumbra Entertainment is planning to produce a series of films, which started with the release of ‘Bhoot Returns’ last week, which also marked the return of Manisha Koirala. The production will also be releasing ‘Ab Tak Chhappan 2’ in the month of November, ‘Warning’ by Anubhav Sinha in the month of December, and a movie based on the 25/11 attacks by Ram Gopal Varma; which will be released on India’s Republic Day in 2013.

Alumbra Entertainment will also be producing ‘Singh Saab The Great’ directed by Anil Sharma, which is expected to go on floors by the end of the year.