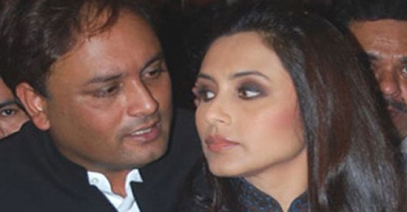 After being arrested on the charges of molestation, actress Rani Mukherjee’s brother Raja Mukherjee has been released on bail on October 17, 2012. Raja was accused of molestation by a TV actress named Piyali Mishra.

Mukherjee was arrested on October 14, 2012 after Piyali lodged a complaint at the Versova Police station in Mumbai. Raja was first sent for a medical examination and was then taken into custody. The actress, in her statement said that she was molested by Raja in his car when she went to meet him in order to read out a script for an upcoming project. Mukherjee was arrested under the section 354 of the Indian Penal Code.