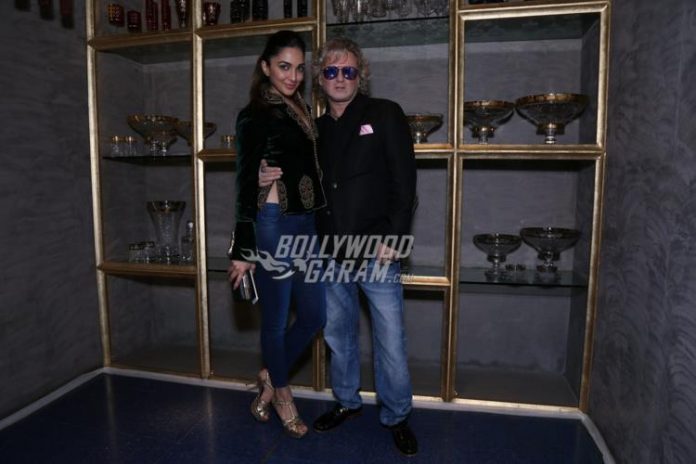 On the work front, the actress was last seen opposite Sushant Singh Rajput in the movie ‘M.S.Dhoni: The Untold Story’ and made her debut in Bollywood with the movie ‘Fugly’.