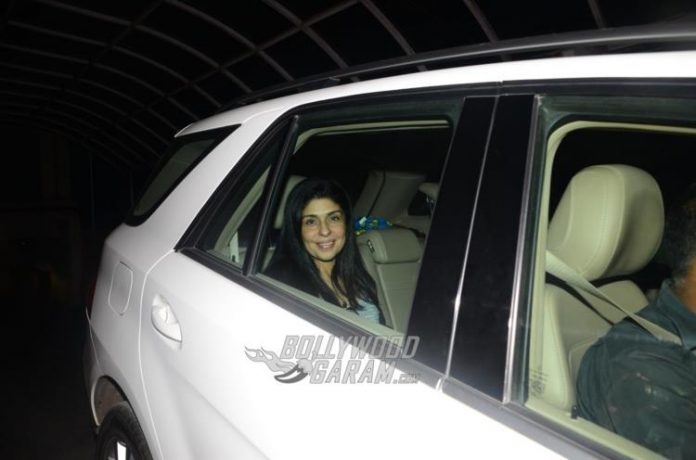 The movie stars Ranbir Kapoor, Aishwarya Rai and Anushka Sharma in lead roles and is all set to hit the theatres on October 28, 2016. ‘Ae Dil Hai Mushkil’ is written and directed by Karan Johar and produced by Apoorva Mehta, Hiroo Yash Johar and Karan.