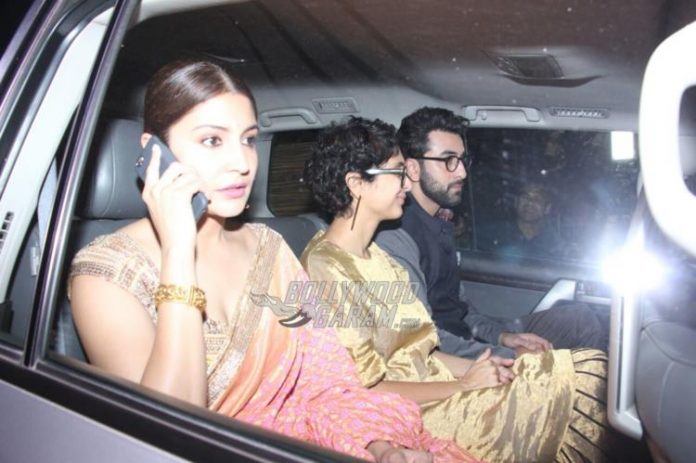 The actor celebrated Diwali and also the success of his recently released trailer of his movie ‘Dangal’. The trailer of the flick has become popular on the digital platform since its release and has managed to make a powerful impact.