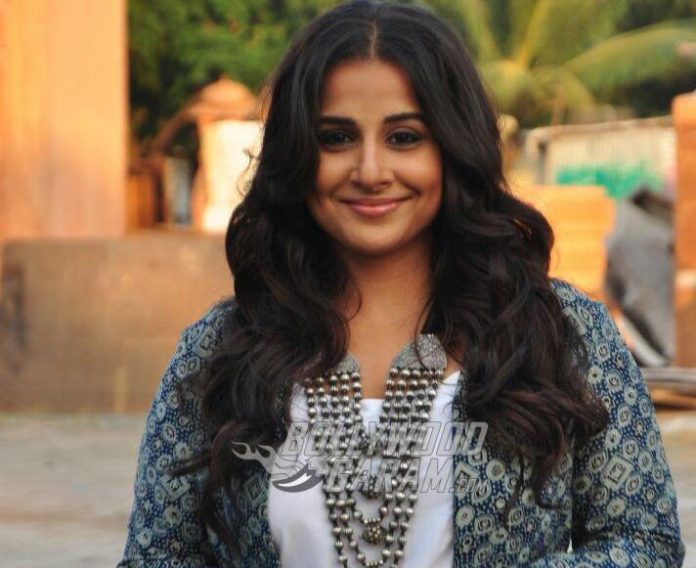 Indian actress Vidya Balan promoted her upcoming movie ‘Kahaani 2’ on the sets of the popular TV series ‘Savdhaan India’ in Mumbai on November 7, 2016. The actress looked pretty in casuals and posed for the shutterbugs.

The upcoming movie is a sequel to the 2012 movie ‘Kahaani’ and is directed by Sujoy Ghosh and produced by Jayantilal Gada. The movie also features Arjun Rampal, who will be seen playing the role of a cop.