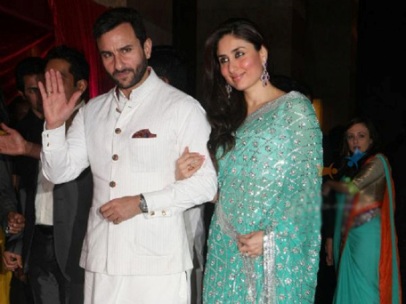 Saif Ali Khan and Kareena Kapoor have received a religion related comment from Darul Uloom Deoband in regards to their marriage, despite the fact that the couple has taken ample care to make it a legal affair. The organisation have stated that the Bollywood couple’s marriage is not valid.