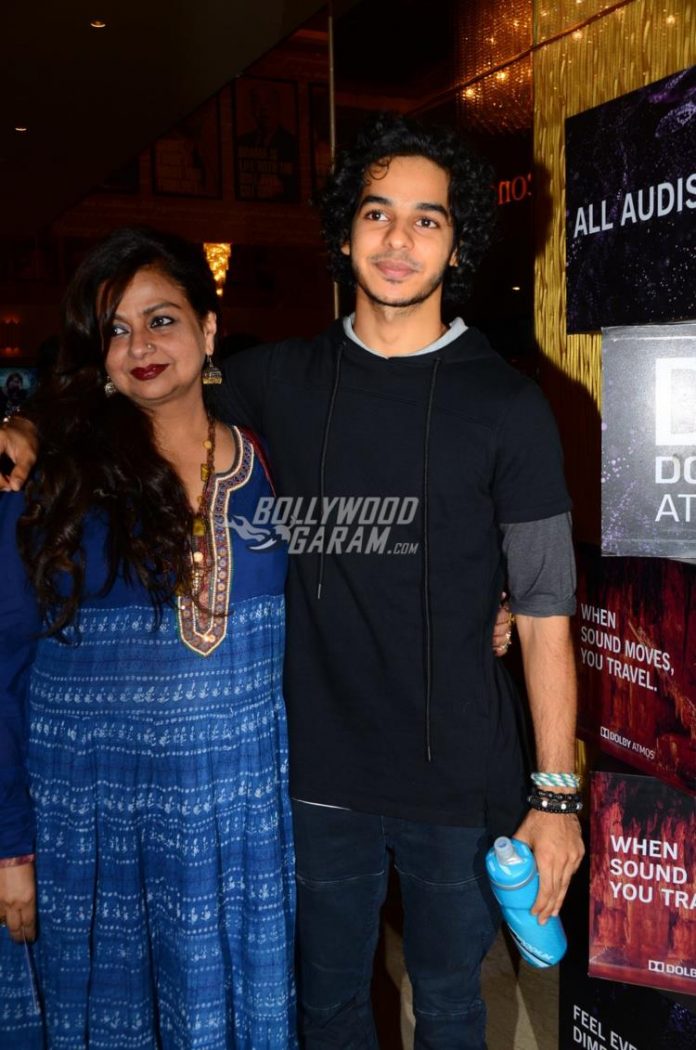 The title of the film has reference to the nick name of the city of Los Angeles and with the state of being out of touch with reality.