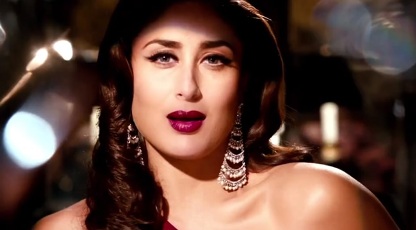 Actors Saif Ali Khan and Kareena Kapoor got hitched on October 16, 2012, and before the wedding, there were several speculations if the actress would keep her last name after her marriage. Kagti confirmed the news during the music launch of the movie ‘Talaash’. Saif and Kareena’s wedding celebrations have concluded, and were attended by celebrities from Bollywood, cricket and politics.