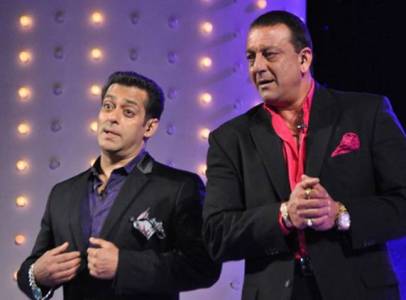 The finale of the most popular and the most controversial show Bigg Boss 5 is finally here. The finalists Juhi Parmar, Sky, Amar Upadhyay, Siddharth Bhardwaj and Mahek Chahel will be fighting it out for the title on January 7, 2012.

The item girl Malaika Arora will be seen performing to her block buster number ‘Munni Badnaam Hui’ and also some of the other hit songs like ‘Chaiyyan Chaiyyan’ and ‘Honth Rasiley’. Film maker Karan Johar and Imran Khan will also be seen promoting their upcoming movie ‘Ek Main Aur Ek Tu’.