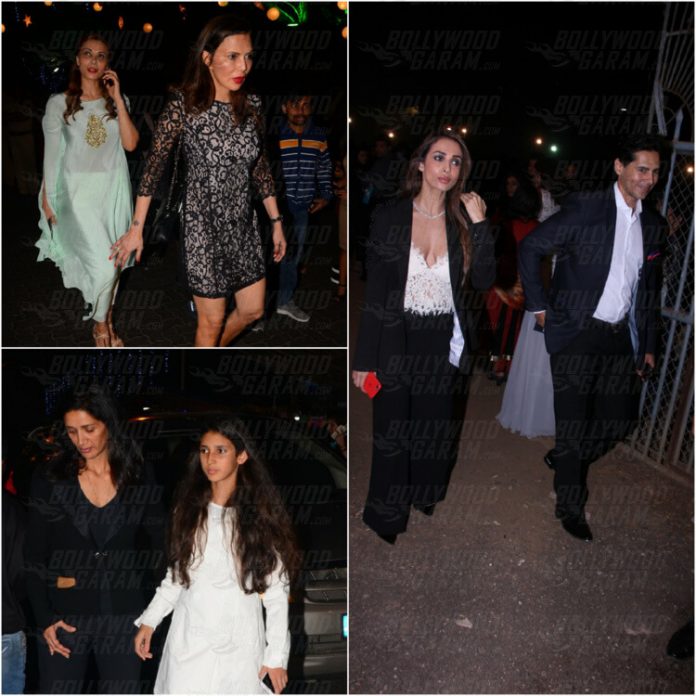 Every year we spot scores of Bollywood Celebrities attending the famous Mt. Mary’s Churchs’ Christmas eve mass in Bandra, Mumbai. This year was no different as our favorite stars arrived at Mt. Mary’s Church to bring in Christmas piously.

Malika Arora looked hot in black when she was spotted by Bollywood Garam at the Bandra church. She was here to attend the Christmas eve’s mass!

Actor and model Dino Morea looked handsome in a formal suit all dressed for midnight mass.

Actor and comedian Chunkey Pandey too was spotted by Bollywood Garam at Mt. Mary’s Church to attend the Christmas midnight mass on December 24.

Stay tuned for more updates on your favorite stars exclusively on Bollywood Garam!