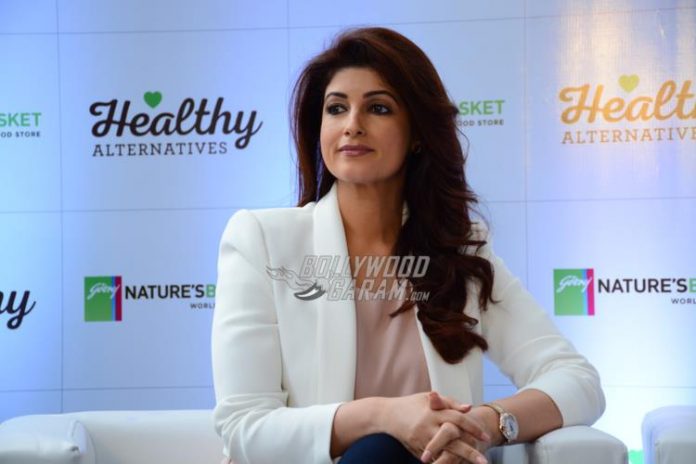 Twinkle Khanna, daughter of late Bollywood superstar Rajesh Khanna shares more than just her birthday with her father. On her 42nd birthday today, Mrs. Funnybones took to twitter to share a throwback picture of the father-daughter duo together. She shared a very special message,

“I see you, in my reflection off the back of a gleaming spoon, in a gesture my sister makes, in the arch of my son’s eyebrows – I still see you.”

Rajesh Khanna, born on December 29, 1942 would have been 74 years old today if he was alive. Unfortunately, he passed away in 2012 after a prolonged battle with cancer.

See Twinkle Khanna tweet, baring all the love she has for her father –

I see you,in my reflection off the back of a gleaming spoon,in a gesture my sister makes, in the arch of my son’s eyebrows-I still see you pic.twitter.com/YuaS8XoivJ

Bollywood Legend Rajesh Khanna married Dimple Kapadia a few months before the release of their film Bobby together, in 1973. Director of Bobby and a legendary actor himself – Raj Kapoor, assisted in the wedding ceremonies. Soon after the couple was blessed with elder daughter Twinkle Khanna and Rinki Khanna.

Birthday girl Twinkle Khanna is currently on a vacation with her family – Husband Akhshay Kumar and children Nitara and Aarav along with a few close friends.