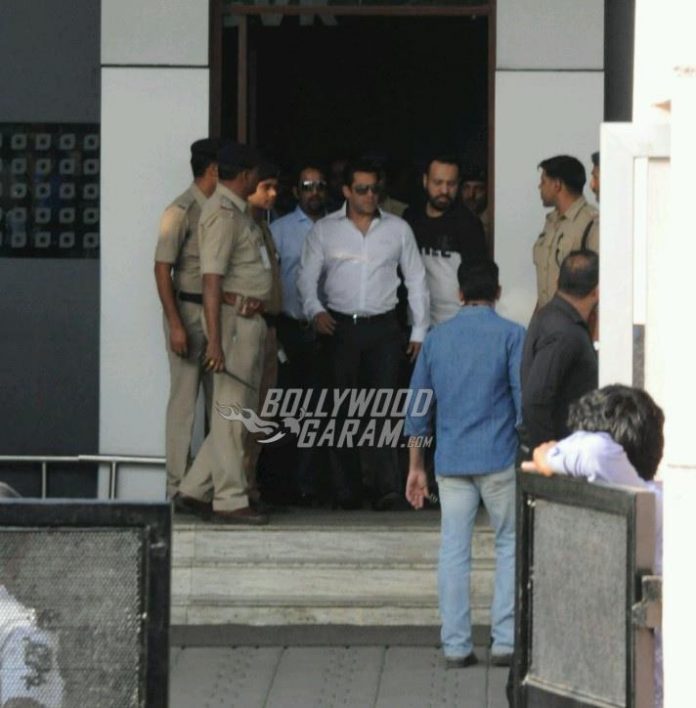 Superstar Salman Khan is celebrating another relief from a legal case. The Dabangg star has been acquitted in the Possession of Illegal Arms case which charged him for possessing unlicensed weapons to allegedly kill the black bucks in Jodhpur in 1998. On January 18, 2017, A court in Jodhpur said that the prosecution failed to prove the charges against Salman.

The actor was present in the court with sister Alvira and later took his Twitter account to thank his fans for their prayers and good wishes. Salman Tweeted, “Thank you for all the support and good wishes”.

The case involved a .32 US made revolver and .22 rifle of which the license had expired. The case was filed at the Luni Police station of Jodhpur in October 1998.