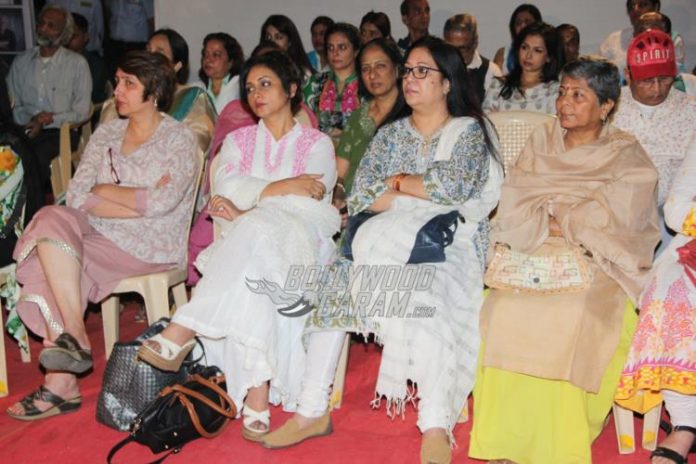 Om Puri was found dead at his apartment at Lokhandwala in Mumbai on January 6, 2017.

Reports say that the actor had suffered a massive heart attack.