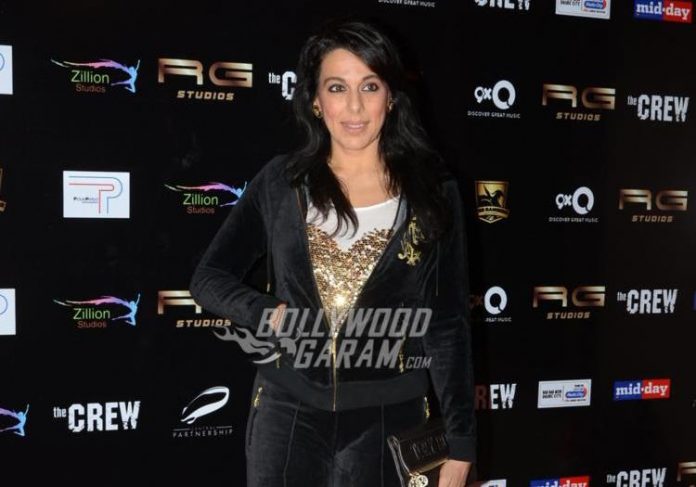 The screening event saw the presence of Pooja Bedi, Ragini Khanna, Shibani Kashyap, Salim Sulaiman and others. The release of the Russian movie in India is a part of a pact signed between Indian Prime Minister Narendra Modi and Russian President Vladimir Puttin. India and Russia have always maintained good relationships and ‘The Crew’ will be the first film in recent times to help strengthen such ties.

The film has been brought to India by RG Studios and is also slated to be remade in Hindi. ‘The Crew’ turned out to be the highest grossing movie 2016. The disaster action movie is produced by Trite Studio, Channel Russia 2 and Central Partnership. Reports say that the latest technology has been used while filming the movie. The film was released in Russia and CIS countries in April, 2016.

‘The Crew’ was released theatrically in China in August 2016 and features Danila Kozlovsky and Vladimir Mashkov in lead roles.