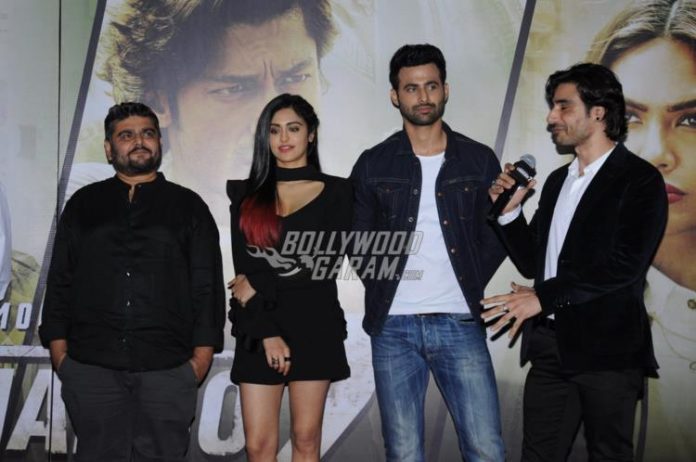 Makers of the movie ‘Commando 2’ launched the trailer of the movie at an event in Mumbai on January 23, 2016. The press event saw the presence of Vidyut Jamval, Adah Sharma, Freddy Daruwala, director Deven Bhojwani and others.

A few days back the makers launched the posters of the movie which features Vidyut in an action pose. Another poster has shown Esha Gupta. The movie is a sequel to the 2013 movie ‘Commando’. Vidyut in an earlier interview said that ‘Commando 2’ has a better story line and even the shooting was more expensive than the earlier flick. Jamval added, “The commandos are doing a better job this time – you’ll see better action, storyline is better; we’re spending a lot of money this time, several people have faith in it; everything is better and bigger”.

While talking about the response to the movie, Vidyut said that the response to this movie cannot be predicted as there are many action movies coming up and it cannot be said which one will do well and that it depends upon how the movie has been shot and who the actor is. Namaste London director Vipul Amrutlal Shah has produced ‘Commando 2’. Shah is the one who gave Vidyut a break for a negative role opposite John Abraham ‘Force’. Vidyut had received the Filmfare Award for the Best Debut.

‘Commando 2’ will seen playing the lead role while Adah will be seen playing the female lead. Viduut has a character in the movie, who has various skills in terms of weaponry, survival, hand-to-hand combat and is on a mission to remove black money, which has all been dumped in banks abroad. The movie also stars Freddy Daruwala, who was also seen playing a terrorist in the movie ‘Holiday’ starring Akshay Kumar. ‘Commando 2’ is all set to hit the theatres on March 3, 2017. 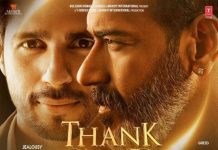 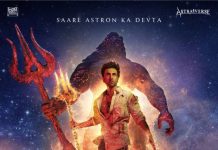