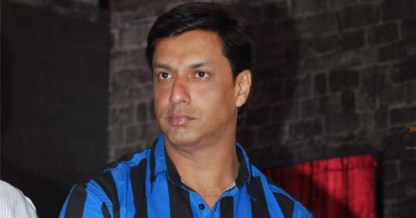 In some relief for Bollywood filmmaker Madhur Bhandarkar, the Supreme Court has dismissed rape charges levied against him by an actress. Criminal proceedings against the National Award winning filmmaker had been stayed by the court in the month of April this year.

In the year 2009, an actress named Preeti Jain had filed a case against Bhandarkar accusing him of rape on the pretext of giving her a lead role in his film. Jain also alleged that she slept with Bhandarkar from the years 1999-2004, as the filmmaker promised her to give her a role in his movies.

Preeti said in a statement, “We had sex 16 times and Madhur made promises of giving me a lead role in his films. However, he didn’t offer me a lead role in any of his movies. At times when I refused, he raped me.” In the same year, police submitted a report stating that there wasn’t any evidence of rape against the director.

According to our sources, in the year 2006, police asked the court to dismiss the case against Bhandarkar, as they found that all the allegations against the filmmaker were false. Preeti then moved to a Mumbai court against the order.