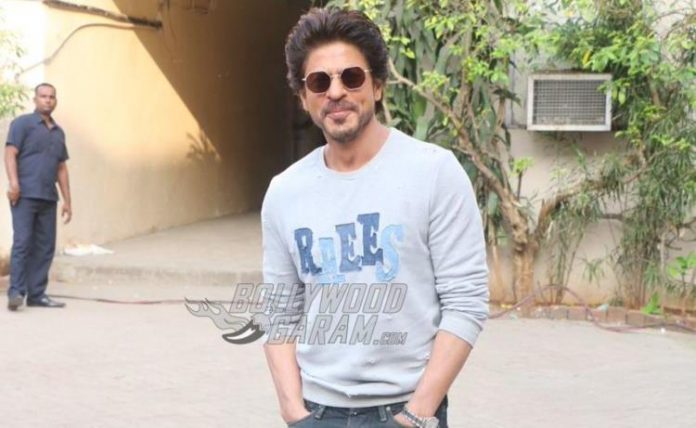 What do we think about Raees?

Superstar of Bollywood has returned as ‘Raees’ in an attempt to stabilize his stand in the industry after the failure of the movie ‘Fan’ at the box office. It can be said that Shahrukh has made every possible attempt to make this movie successful by working intensely on the character and also the promotions that took new routes.

Shahrukh, as ‘Raees’, has danced, fought and romanced to get the best out of the character. The story is about Raees Alam who is the owner of an illegal alcohol empire in Gujarat. There is ACP Majumdar, who is determined to shut down his illegal business and this is when Raees forms an alliance with politicians who provide funds as well as support. The first half of the movie is impressive and grabs a lot of attention.

The ‘Laila Main Laila’ sequence by Sunny Leone ups the excitement with the flow of the story. However, the second half takes a deep plunge due to the predictable storyline. It is the dialogues and the one-liners that have made the movie work. Shahrukh looks killer while Nawazuddin, like always, has given a crackling performance. Pakistani actress Mahira, does not contribute to the movie except with a couple of scenes and songs. The makers of the movie have highlighted the titular character Raees and the female characters with Mahira and Sunny Leone with the item number have diluted roles.

The movie is great for all the Shahrukh Khan fans, but for others this might seem a bit too long. People who otherwise criticize Shahrukh, must check out the movie with the star in a new character.