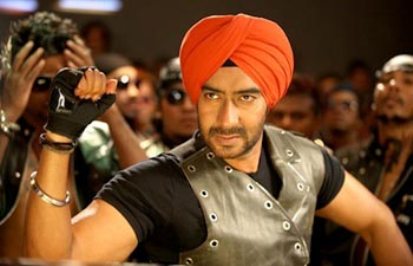 The complaint filed by Bollywood actor-turned-producer Ajay Devgn has been rejected by the Competition Commission. Devgn had complained about the alleged abuse of Yash Raj Film’s dominant position in the Hindi Film industry.

The trade fair regulator argued that it did not find any violation of section 3 of the Competition Act which related to anti-competitive agreements. The official said that the order on the plea was passed last evening.

The actor filed a complaint against Yash Raj Films claiming that the banner used its dominant position in the industry to ask distributors to dedicate more screens to its upcoming release ‘Jab Tak Hai Jaan’, as compared to Devgn’s ‘Son Of Sardar’. On November 2, 2012, the Delhi High Court asked the CCI to expeditiously decide on Ajay Devgn Films’ complaint that his movie wasn’t getting enough single-screen theaters as Yash Raj Films had used its dominant position to obtain most of them.