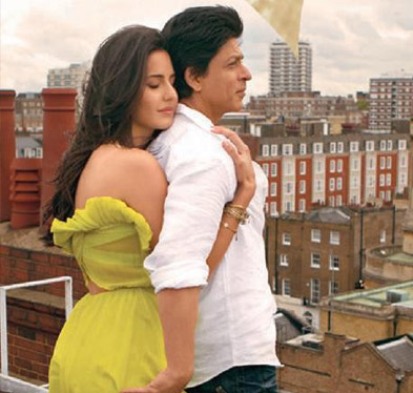 Bollywood movie ‘Jab Tak Hai Jaan’ is all set to be released on November 13, 2012. According to some sources, the advance bookings of the movie have already begun in single screen theaters, as of November 5, 2012.

However, multiplexes are still holding back their plans to open advance bookings. Other reports have said that one theater in Bangalore has already booked more than 50% of its 4 shows, for the upcoming Shahrukh Khan and Katrina Kaif movie. The movie also stars Anushka Sharma and has been directed by the late Yash Chopra, who died of dengue in Mumbai recently. This movie was Yash Chopra’s last film before his death.