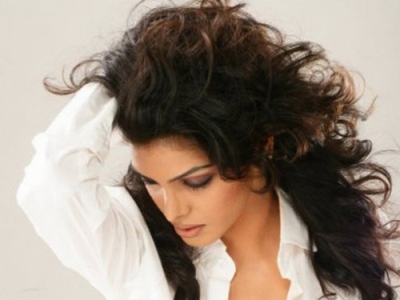 Indian model and actress Sherlyn Chopra is now all set to shoot for her upcoming movie Kamasutra 3D. Reports have stated that the bold scenes of the movie will be shot in Hollywood.

The reason the makers will be shooting the scenes in Hollywood is so that they avoid trouble in India. The director of the movie Rupesh Paul is already in Los Angeles and is hoping to hire a studio there. The makers decided not to shoot steamy nude scenes in India, keeping in mind people’s religious sentiments and communal politics. The remainder of the movie will be shot in Gujarat, Madhya Pradesh, Rajasthan and Mumbai.