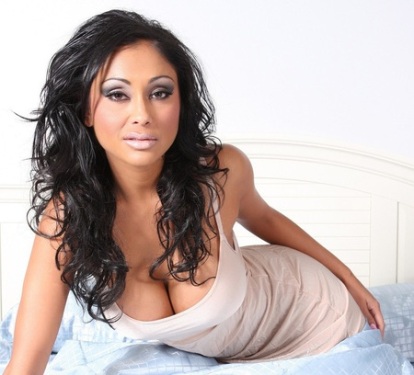 For those who were expecting this season to be a family show, might soon be in for a surprise. The host of the show Salman Khan has said from the start, that this season of the show will be watchable by the entire family. However, the news of Priya entering the house could be a publicity stunt on the part of the producers.