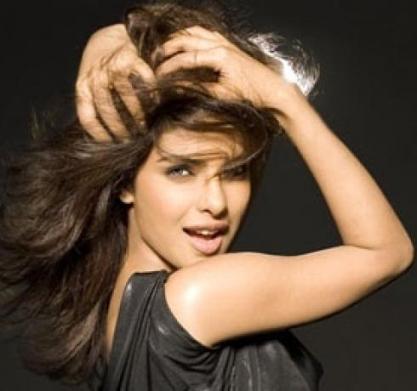 Bollywood actress Priyanka Chopra is now all set to play the female lead role in the upcoming movie ‘Zanjeer’, which is a remake of the original. The cast and crew will meet in Hyderabad this month and the ‘Barfi!’ actress is expected to join the schedule.