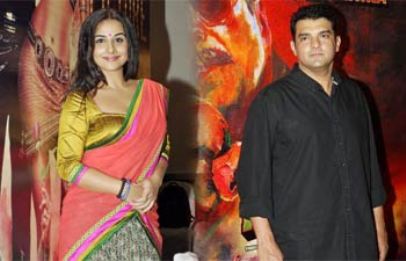 Recent reports have claimed that Bollywood actress Vidya Balan is all set to marry UTV chief Siddharth Roy Kapoor. Despite several attempts by the media to determine their relationship status, the actress and Siddharth have not yet gone public about marriage plans.

The couple were spotted holidaying together and there was speculation that they could be taking their relationship to the next level. Popular reports say that the marriage could take place in Mumbai and the newly wed couple will be off to the Caribbean islands to spend their honeymoon. The ceremonies are expected to begin from December 11, 2012. Also as Siddharth is a Punjabi and Vidya is a Tamilian, the wedding ceremonies could be a blend of both cultures.