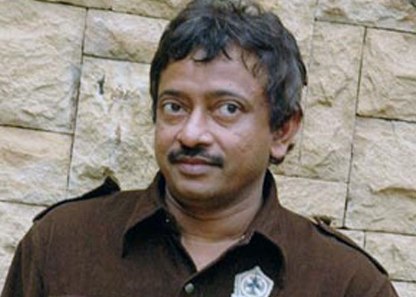 After the hanging of terrorist Ajmal Kasab, filmmaker Ram Gopal Varma has got more material for his upcoming movie, which is based on the 26/11 terrorist attacks in Mumbai that took place in 2008. The filmmaker was already shooting for the movie after it was completely written, but now Varma will also be adding Kasab’s recent hanging in Pune to the script. Kasab was the only surviving terrorist from the ghastly attack on India’s financial capital.

Varma had angered people after he was spotted with the late Maharashtra CM Vilasrao Deshmukh at various sites of the attack soon after it had taken place.

The news was confirmed by Ram Gopal who said, “The hanging will undoubtedly be a part of my film. Since it chronicles the entire episode, there is no way I can leave Kasab’s hanging out of my script.” Initially the movie was supposed to narrate the behind-the-scenes story of everything that happened that unfortunate night. Kasab was captured and now that he has been hung, this will certainly be a part of the  movie.

Varma has been preparing for the movie for a long time and it is also been an ambitious project for the filmmaker. Ajmal Kasab was also buried at Pune’s Yerwada jail and the entire procedure was carried out secretly by the Indian authorities.