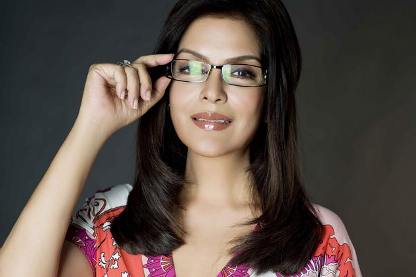 Veteran actress Zeenat Aman might soon make a comeback to the silver screen, according to reports. The actress said that she has a few scripts in hand and might return to big screen next year.

According to industry sources, the 61-year-old actress expressed that she is waiting to return to movies. Aman has acted  in block buster movies in the past such as ‘Hare Rama hare Krishna’ and ‘Yaadon Ki Baraat’. Zeenat, while talking to reporters said that she is hopeful to have a few releases in the year 2013. The actress recently walked the ramp for designers Resham and Riyaz Gangji and looked elegant in a layered red and pink skirt, with a golden shimmery jacket.