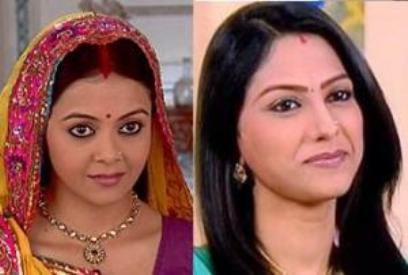 The entire cast and crew of the TV series ‘Saath Nibhana Saathiya’ will soon head towards Bhuj in the state of Gujarat. The viewers of the show will now witness more of a Gujarati flavour in the upcoming episodes.

According to our reports, the entire cast will be shooting for an important sequence in Bhuj. The series is at present going through an important phase of Gopi’s pregnancy. Sources from the production unit revealed that the upcoming episode will include the kidnapping of Gopi’s new born child as well. The shoot will take place during the second week of December, 2012 and the entire team will be in Bhuj for about ten days.