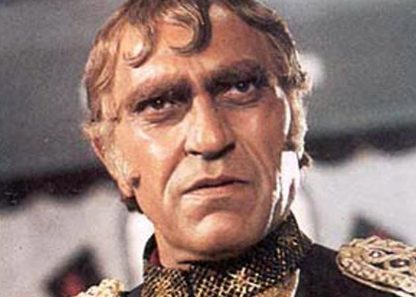 After a lot of speculation, filmmaker Boney Kapoor clarified that he is planning to make a sequel to the 1987 blockbuster movie ‘Mr. India’. Earlier reports had claimed that the filmmakers are working on a remake of the movie and would introduce a new villain as well.

The original flick had the late Amrish Puri playing the role of Mogambo and his performance was considered to be one of the high points of the sci-fi comedy flick. However, in some disappointment for die-hard Mr India fans, the new movie will not have another Mogambo.

Boney Kapoor said Mogambo had died in the earlier flick, due to which there is no question of the character returning in the sequel. According to reports, though there will not be a Mogambo in this flick, there will be a new villain. Earlier reports claimed that Salman Khan could be roped in for the role of Mogambo. Kapoor told reporters that if things were in his hands, he would have roped in Salman for every movie.

The filmmaker also said that his wife Sridevi will be a part of the flick along with Anil Kapoor, but the script of the movie has not yet been finalized. At present, the filmmaker is busy with his upcoming movie ‘No Entry Mein Entry’.