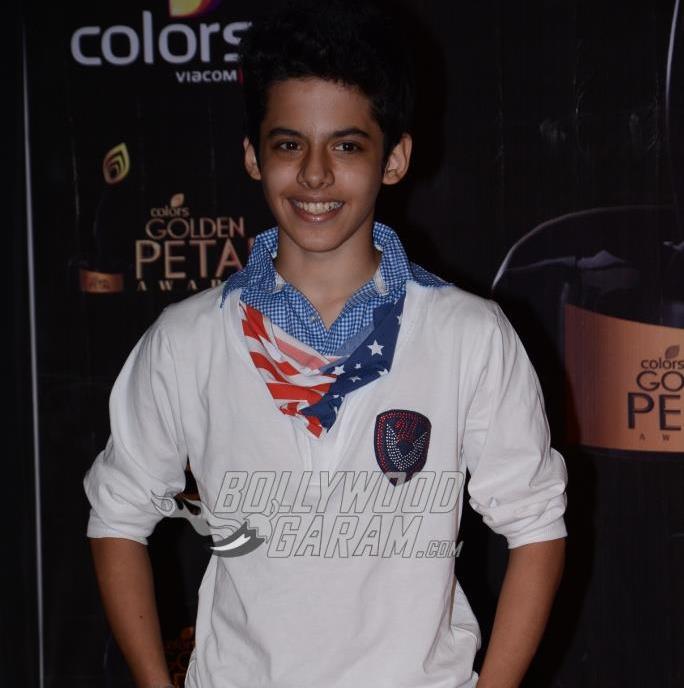 Child actor Darsheel Safary, who starred in the movie ‘Taare Zameen Par’ as Ishaan, is now all set to appear in another movie ‘Quickie’. The young lad is all grown up and is trending after he shared his pictures on social media.
Safary will be returning to movies after a long time with a teenage love story. The makers of the movie revealed the poster with an eye catching tag line that says, ‘no buffering, no suffering’. The poster has also revealed that it is based on true incidents. The background of the poster can be seen with several slang words that are used by the youngsters these days including Bromance, Keepin’ it real, Creeper and more.
One thing has been made clear that this movie is definitely managed to attract the youngsters. Darsheel has earlier appeared in the movie ‘Bum Bum Bole’ and was also one of the participants on the dance reality show, ‘Jhalak Dikhhla Jaa 5’. A grown up actor is now all set to return to the big screen after a gap of five years.
The actor has already impressed the audience with his acting skills opposite actor Aamir Khan. Darsheel played the younger sibling in a family and had problems reading and concentrating on studies. The parents, who were not able to understand his problem sent him to a boarding school where he became depressed. This is when the arts teacher played by Aamir, came to his rescue. As Ishaan, the actor won many hearts after which he also did some theatre work. Darsheel appeared in a commercial theatre play ‘Can I Help You?’ by Abhishek Pattnaik. Now the audience has plenty of expectations from the movie ‘Quickie’. The release date of the movie has not been finalized.
Photo Credits: Viral Bhayani