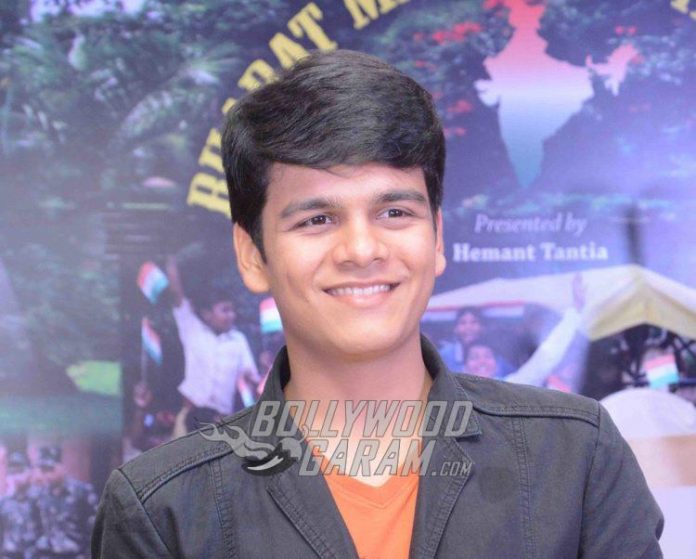 Bhavya Gandhi wishes to explore new opportunities
Channel Sab TV’s popular series ‘Taarak Mehta Ka Oolta Chashma’ is one of the longest running shows on TV. But there is some bad news for the viewers. Young actor Bhavya Gandhi, also known as Tappu is all set to say good bye to his fans. Gandhi is reportedly trying his hands on exploring new projects. There are reports that the actor will soon be seen in the Gujarati movie starring Manoj Joshi, Johhny lever and Ketki Dave.
The news was confirmed by the actor who said, “Yes, I have quit the show in the month of January. The journey of eight years and eight months has been fruitful. I have enjoyed working with my Taarak cast and Asit (Modi) sir (producer). In the same way, in which my fans have showered me with love, I would want them to support me for my future endeavours.”
The show ‘Taarak Mehta Ka Oolta Chashma’ is directed by Asit Modi and is a light hearted series that has been running since 2008. The series has various characters and Bhavya played the role of Tappu, who is the son of Jethalal Gada and Daya Gada. The character has a set of friends who are known as ‘Tappu Sena’.
Photo Credits: Viral Bhayani