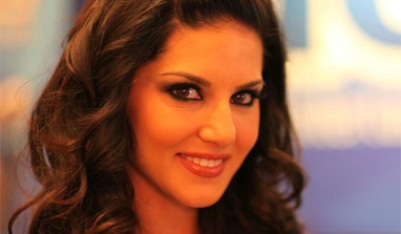 The two celebrities performed an ‘aarti’ at the famous temple in Mumbai before heading off to shoot Ragini MMS 2. Earlier, Sunny Leone had Tweeted about the plan on the social networking site by saying, “Miss Ekta Kapoor and I will perform the auspicious kakad aarti at Siddhivinayak temple tomorrow (Tuesday) at 5 a.m….tomorrow marks the 1st day of shoot-Ragini MMS 2”.