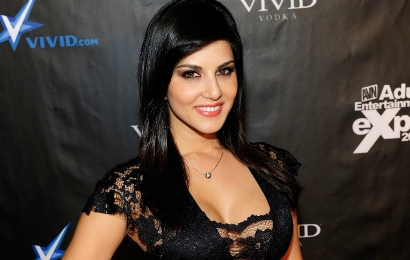 In December 2012, Leone was searched 3.5 crore times, as per  cumulative data which was collected from YouTube, Google and The Times Of India website. The list has been dominated by the ladies in Bollywood, including Katrina Kaif, Aishwarya Rai and Kareena Kapoor.

However, Salman Khan is the only male celebrity who has successfully managed to claim his position in the top five spot. It has now become obvious that everyone wants to know more about the actor, who managed to rake in a massive 1 crore searches.