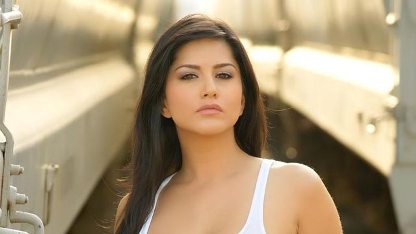 Sunny, in the movie, will be seen in a desi outfit in a ‘choli’ and a colourful ‘ghagra’. Leone will be the only female who will be grooving with 50 other male dancers in the item song. Khan confirmed about the development and said that she is was an obedient student and since it was her first item song, it will be interesting to see whether she manages to do the moves.

However, Sunny isn’t the only female who will be working for the movie. Even actress Priyanka Chopra has given the nod to work on the song ‘Babli Badmaash Hai’. Gupta said that the song will be a dedication to RD Burman and Feroz Khan.