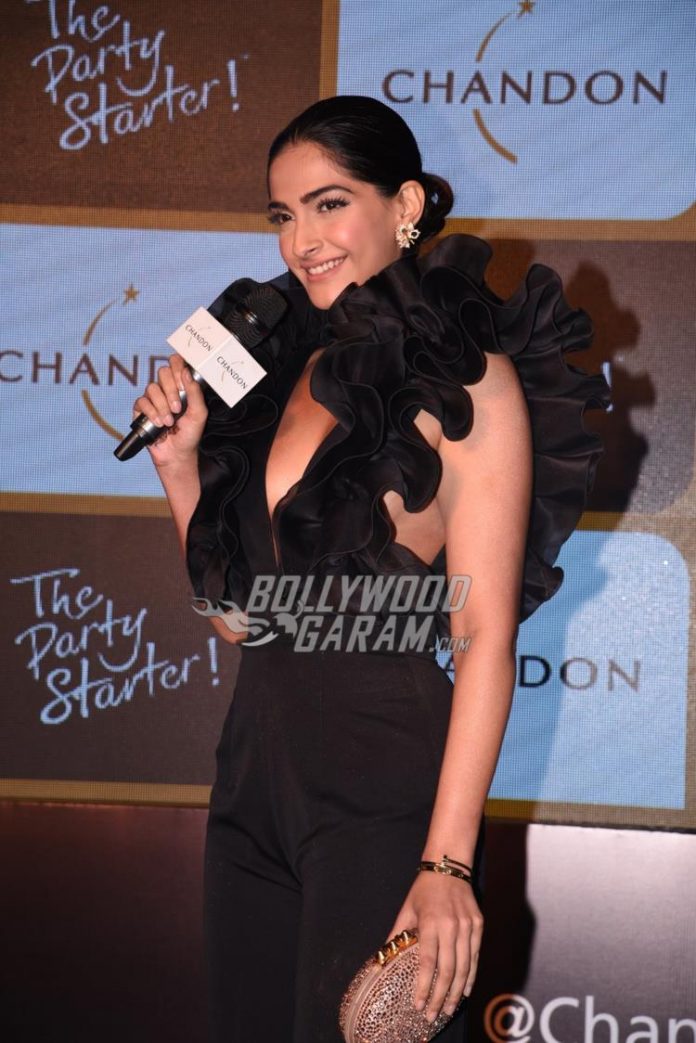 The winners of the 64th National Film Awards were announced on April 7, 2017 and Neerja won the best film award; the movie starred Sonam Kapoor and there was a special mention to the actress at the ceremony. Akshay Kumar won the Best Actor award for his role in the movie Rustom and Ajay Devgn, who directed the film Shivaay, walked away with the Best VFX award.

Following the win, Sonam Kapoor shared a picture of Akshay Kumar and herself with the caption – “Who would’ve thought!! Shocked and grateful!! All the way from maheshvar!!”

Sonam and Akshay are currently shooting for R Balki’s Padman in Maheshwar.

Kumar too shared a video on Instagram thanking his fans with the caption, “#NationalFilmAwards : Best Actor for #Rustom…countless emotions, very hard to express my gratitude right now but still tried,a big THANK YOU.”

Other winners included Pink that took away the award for Best Film on Social Issues, Surabhi Lakshmi as Best Actress for her role in Minnaminungu among several others.