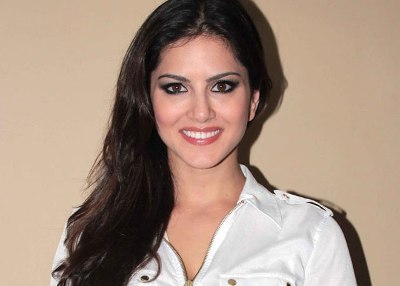 The ex-porn star told reporters that she used to watch Bollywood movies as a child and was fascinated with the with beautiful women in them. She went on to say that she was familiar with the song-and-dance routine of most Bollywood movies and was grateful to have received an opportunity to do the same in India.

‘Shootout at Wadala’ chronicles the tale of the first ever documented police shootout, where gangster Manya Surve was killed. It will release on May 1, 2013.