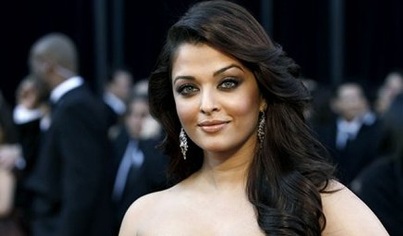 While Bollywood actress Aishwarya Rai Bachchan is still busy looking after her daughter Aaradhya, reports have said that Rai and actor Shahrukh Khan will once again be cast together in an upcoming movie. The last time the actors were cast together, they had set the box office on fire, with Sanjay Leela Bhansali’s movie Devdas in the year 2002.

However, since then a lot has changed, as the actress got married into the Bachchan family and also became a mother to a daughter with husband Abhishek Bachchan. Recent news has said that choreographer turned director Farah Khan has approached Ash to play the female lead in the upcoming movie ‘Happy New Year’ opposite Shahrukh who has already been finalised.

Further reports have said that the actress has even shown interest in the movie, but is yet to read the script. Sources from the production unit went on to say that the ‘Devdas’ actress wants to read the script before she comes to a decision. Rai wants to get into the script along with the makers and Shahrukh, after he gets some time off from his current commitments.

Ash might not know much about the script, but has an idea about the storyline, since her husband Abhishek Bachchan has a prominent role in the movie.