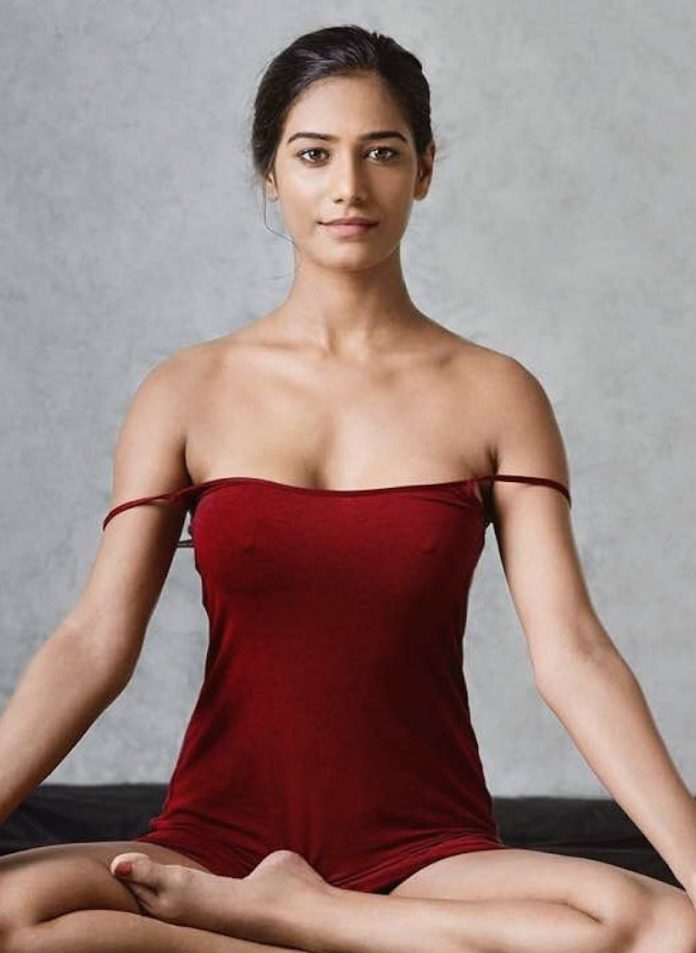 Several Bollywood celebrities including Amitabh Bachchan, Shilpa Shetty, Soha Ali Khan, Malaika Arora and Yami Gautam gave us some serious inspiration to stay fit. Poonam Pandey took to doing some hot yoga behind closed doors and ended up exposing a tad too much in the snapshot which was not well received by the Twitter Universe. Though most fans drooled over her latest avatar, this Twitter user’s reaction to the photo pretty much sums up what most must have felt after seeing it –

The model turned actress turned adult star was last seen in Govinda’s comeback film, Aa Gaya Hero and was recently in news when Google Playstore decided to ban her official app for not meeting their content guidelines.

Reacting to the ban, Poonam said to media outlets, “I don’t know why. I see many adult magazines on Play Store and App Store. It’s interesting that on one hand Google Play Store is suspending the app and on the other some fans are ‘complaining’ that I am not even nude in the photos.“Google has suspended the app but Android users can directly download #ThePoonamPandeyApp from my website.” Poonam Pandey was last seen at a public event distributing raincoats to street kids earlier this month, doing her bit for society.