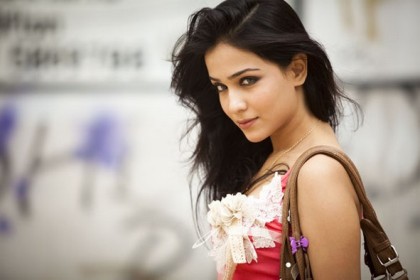 Pakistani actress Humaima Malik received critical acclaim for her performance in the movie ‘Bol’, which was directed by Pakistani director Shoaib Mansoor. In the movie, Malik played the role of a convict on death row, who decides to tell her story to the media. Soon after the movie was released, there were all the possibilities that the actress would soon enter the Bollywood scene and her name was also attached to a couple of projects.

There were reports that she will be starring in Vidhur Vinod Chopra’s ‘Chitthiyan’ and Sanjay Dutt-starrer ‘Sher’. However, none of the movies mentioned actually kicked off. Chopra’s movie is yet to begin filming, while Sanjay Dutt’s movie is obviously stuck due to genuine reasons. However, now it seems that the actress might soon make her debut in Bollywood.

The makers of an Emraan Hashmi-starrer movie ‘Shatir’ have reportedly decided to rope in Humaima Malik as the female lead. The model-turned-actress went through extensive tests and managed to impress everyone, including director Kunal Deshmukh.

The actress has been finalized to be a part of the movie, but is yet to sign the contract. When Kunal was asked about this, he said that it is too early to talk about it and has confirmed that Humaima had screen tested with them.