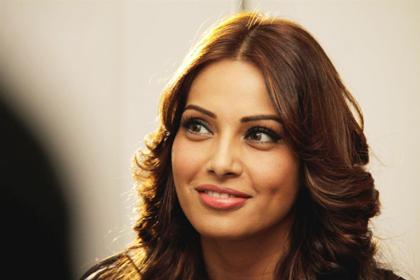 Bollywood actress Bipasha Basu is now all set to make her debut appearance on TV. So far, actors like Aamir Khan, Amitabha Bachchan, Shahrukh Khan and even Salman Khan have shown their magic on the small screen, but now it is time for Bipasha to show off her skills on TV as well.

The auditions for the models have already started. It has been also said that Bipasha will guide the young contestants. The actress will be giving them valuable tips and will also help with their catwalking skills.