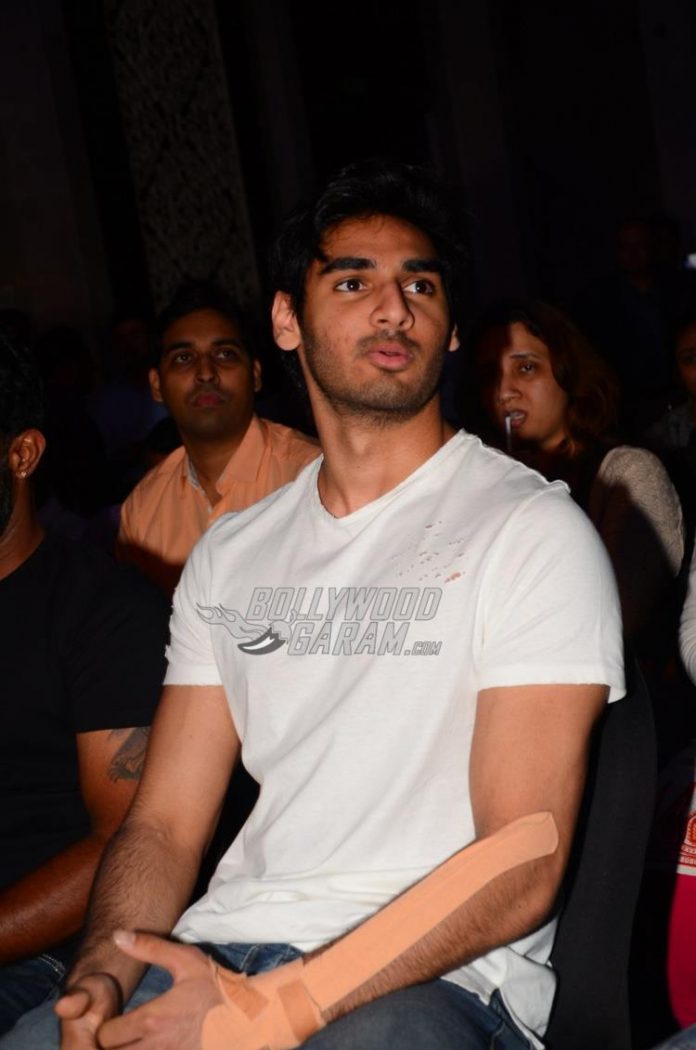 New kid on the block, star kid Ahan Shetty is popular enough on social media, but his acting talents are still to be tested in his Bollywood debut this year

This year has seen the onset of Bollywood journey for the star kids of many of 90s popular Bollywood stars. Their careers have begun taking a big leap with their debuts in established filmmaker’s big banner movies. One such newbie is Dhadkan actor, Suneil Shetty’s son, Ahan Shetty who is reportedly studying acting in London and is looking forward to his debut release in December with a Sajid Nadiadwala film, presented by Fox Entertainment.

All prepped up to showcase his acting chops, Ahan has been taken under Nadiadwala’s wings who is expected to soar the former’s Bollywood career by launching him in an action-romance film.

In an earlier interview, Suneil Shetty was quoted as confirming the news of his son’s debut: “Ahan is going to get launched in December and is in very safe hands. He is learning acting in London currently and his film is being produced by Bollywood’s number one producer, Sajid Nadiadwala which is even backed by Fox entertainment. So, I think Ahan is in safe hands, and other things depend on his talent, personality and luck.”

Meanwhile, Ahan has been making quite the news with his public appearances at popular hotels sporting a personal style and speculations of dating his rumoured girlfriend, Tania Shroff.

The fact that Ahan is ready for a promising career in the tinsel town is further proved by his strong social media presence and massive fan following on these social networking sites. The budding star is also reportedly working hard with an extensive training for his action debut and has since amassed excited reactions from Bollywood biggies like Karan Johar who officially introduced Ahan saying: “In full on training mode…a star in the waiting…INTRODUCING #AHANSHETTY…congratulations to Sajid Nadiadwala.”

While we certainly have seen how Ahan’s looks, physique and style have gathered eyeballs, it is a matter of time until we can be certain if Ahan has been bitten by the acting bug too.