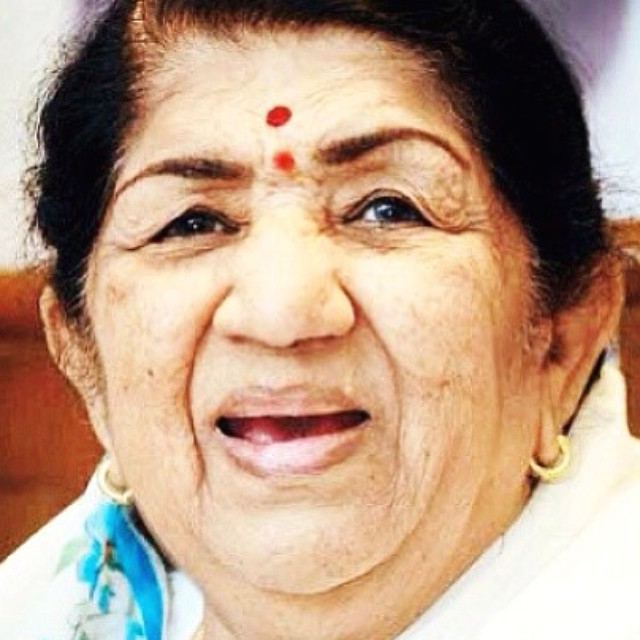 Veteran singer Lata Mangeshkar has reportedly become the latest victim of fraud and has filed a case against a woman named Revati Khare. The woman has allegedly cheated many people by collecting charities in the name of the singer. The veteran singer came to know about it when the donors started congratulating her for the noble work.

Mangeshkar immediately alerted her assistant to take immediate action. Reports say that Revati used fake letterheads which had the singer’s name on it and also used a forged signature. A police officer who is investigating the case said that many high-profile donors donated money as the name of the veteran singer was linked to it.

The police is currently investigating the matter and an official from the Gamdevi Police Station stated that they are in search of the women who conned people and took donations. Statements of the donors will be recorded along with the singer’s to make a strong case. Meanwhile, a case has already been registered against Revati under the sections 420, 468, 465, 471 and 469 of Indian Penal Code.

Bollywood celebrities have always been vulnerable to online frauds and Lata Mangeshkar is the latest victim. Mangeshkar, apart from playback singing has also produced a Marathi film Vaadal and a few Hindi films including Jhaanjhar and Kanchan.