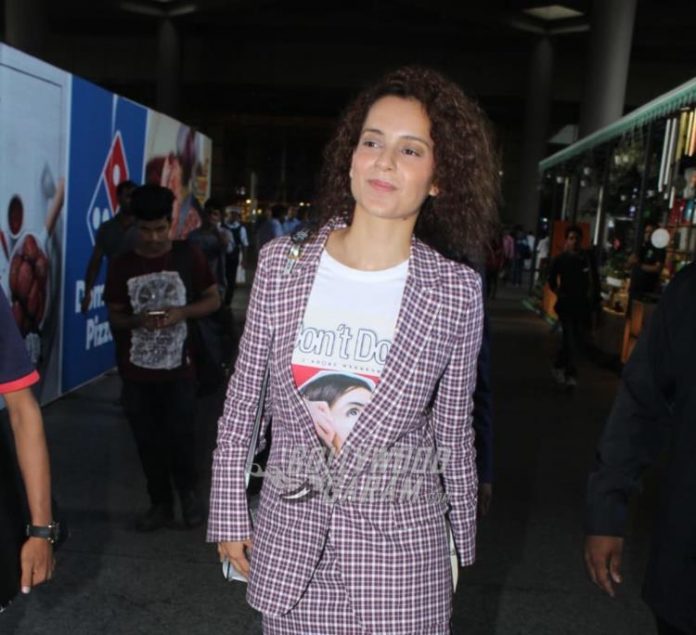 Kangana Ranaut has always performed at her best as an actress. Now the Queen actress is all set to turn a producer and will produce her first film in 2020. Kangana’s sister Rangoli Chandel had earlier shared that the name of their production house would be Rani Of Jhansi. The first film of the new production house is expected to be Aparajitha Ayodhya, which might go on floors in 2020.

The film will be based on the Ayodhya land dispute which recently reached a verdict. The Supreme Court has ordered 2.77 acres of the disputed land in Ayodhya to be given to the trust of the government to make a Ram Temple while 5 acres of land will be given to the Sunni Waqf board to build a mosque.

Kangana said that she has been hearing about the topic of the Ayodhya land dispute since her childhood and decided that it would be the appropriate subject to begin her first production. The actress was last seen in the film Judgemental Hai Kya which also starred Rajkummar Rao.