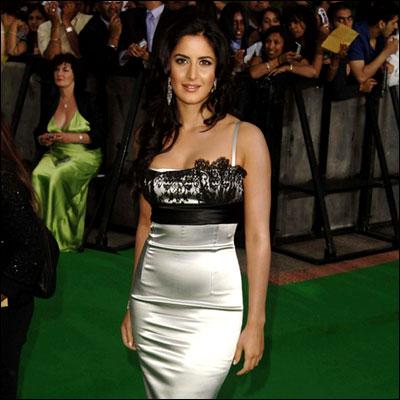 Year 2010 had been a mixed year for Katrina Kaif as far as her career is concerned. On one hand she proved her acting skills in a Prakash Jha’s political drama, ‘Rajniti’ and on the other hand she shed all her inhibitions and attempted an item number ‘Sheila ki jawani’ in Farah Khan’s, ‘Tees Maar Khan’.

Now, in this year the sweet and sexy actress wants to seriously re-think on her projects that she would be working in, as she is focused to prove herself as an actress of substance.

Katrina strongly feels that the other Prakash Jha film that she is going to do this year is surely going to win her accolades. The film is titled as ‘Satsang’ and she calls this role as the ‘most challenging role’ of her career so far. Her character in the movie wants to have a spiritual guidance.

The other projects that Katrina would be doing are ‘Zindagi na milegi dobara’ with Hrithik Roshan, ‘Mere Brother ki Dulhan’ with Imran Khan and a comic film with Abhishek Bachchan which will be directed by Rajkumar Santoshi.