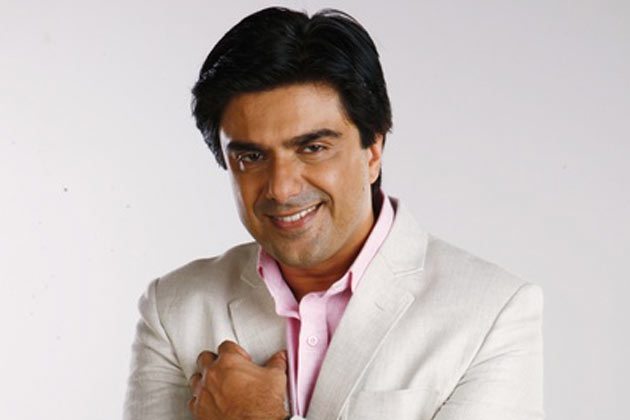 Bigg Boss 4 is in the final week and each passing day is making its viewers as well as the contenders impatient of who will finally take Rs One Crore home. The final four contestants of the house are the Great Khali, Dolly Bindra, Ashmit Patel and Shweta Tiwari.

Samir Soni who was the last participant to get evicted was the lone contender to get nominated ten times for the evictions. Although he was one of the most dignified persons in the house, he still was abhorred in the house. The house inmates felt that he provoked other participants for a fight.

Samir unfortunately was never made a captain and so did not get the luxary to stay in the special room in the house. The actor said, “When Shweta’s captaincy was over, I thought that finally I would be made the captain which would make me safe from eviction. But I was shocked when Bigg Boss announced that this week there will not be any selection of a new captain.”

Soni wanted to buy a flat in Versova (Mumbai) for his parents, if he had won the reality show. But still hopes for a miracle to happen.