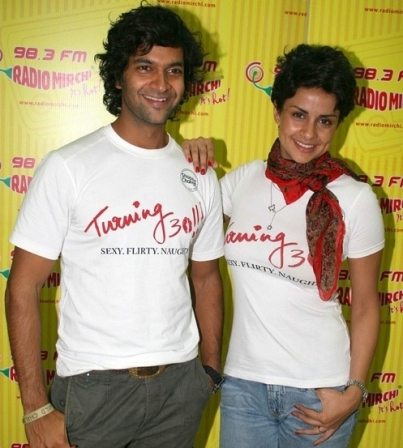 Bollywood movie Turning 30 is a story about a woman’s life in the urban area. The film is directed by a first time director Alankrita Srivastava. The cast of the film includes Gul Panag as Naina, Purab Kohlli and Sid Makkar.

Gul Panag plays the role of a woman who is just about to turn 30, has a husband who cooks for her daily and has a rocking job. The story narrates about a girl who portrays the Indian urban woman’s image in the movie.

In the film “Turning 30”, Gul has a very sad and depressing character, which she is not in real life. The role has apparently not suited her, while critics say that other characters in the movie have performed averagely.

Director Alankrita has disappointed with a weak story line of the movie. Various issues that a woman faces in big cities are discussed in the movie. With a complete different story brought for the audience, it is too early to decide, how the audience is going to accept the movie. What rating will you give as a review of Turning 30?