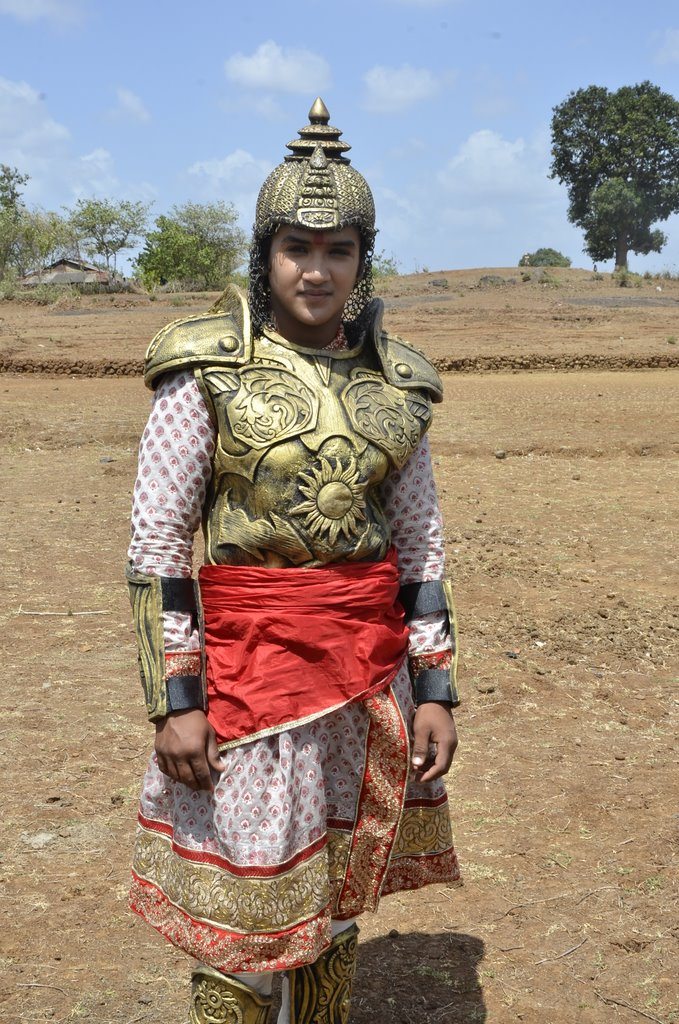 ‘Bharat Ka Veer Putra – Maharana Pratap’ to have the biggest war sequence to be ever shot in recent times.

Fans of the popular historic TV series Maharana Pratap will get to witness a huge war sequence on the show which will have about 1000 soldiers, horses and camels.

The scene is expected to be the biggest war sequence to be ever shot during the course of the show. Lead actor Faizal Khan was snapped on the shoot location.  He said he was very excited to be a part of such a big crowd.

Khan added that this will be his biggest war sequence with so many junior artists, camels and horses.

The show is an Indian historical fiction drama based on the life of Maharana Pratap, a sixteenth century Hindu Rajput ruler of Mewar – a region in north-western India in the present day state of Rajasthan.

Maharana Pratap – which airs on Sony TV – recently celebrated the completion of 200 episodes.

The actor also said that it is not so easy to handle such a big crowd but the production team is doing a great job.