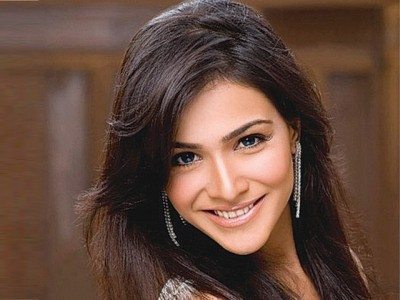 Bigg Boss 5: As the premier of the much awaited fifth season of the reality show ‘Bigg Boss’ approaches, some reports have claimed that Pakistani actress Humaima Malik is likely to appear as a contestant on Bigg Boss 5. Humaima has been in the news for her alleged relationship with Pakistani cricketer Wasim Akram and this could very well be her ticket to the infamous reality show.

Though Akram denies the reports and has termed it as rumours, the news has certainly put the actress in the limelight. The contestants of Bigg Boss are usually those who have been through or are in a controversy.

Meanwhile, there are also reports that international pop star Shakira has been approached for a five day appearance on the show. Last year, it was former Baywatch star Pamela Anderson who had stayed at the Bigg Boss 4 house for three days.